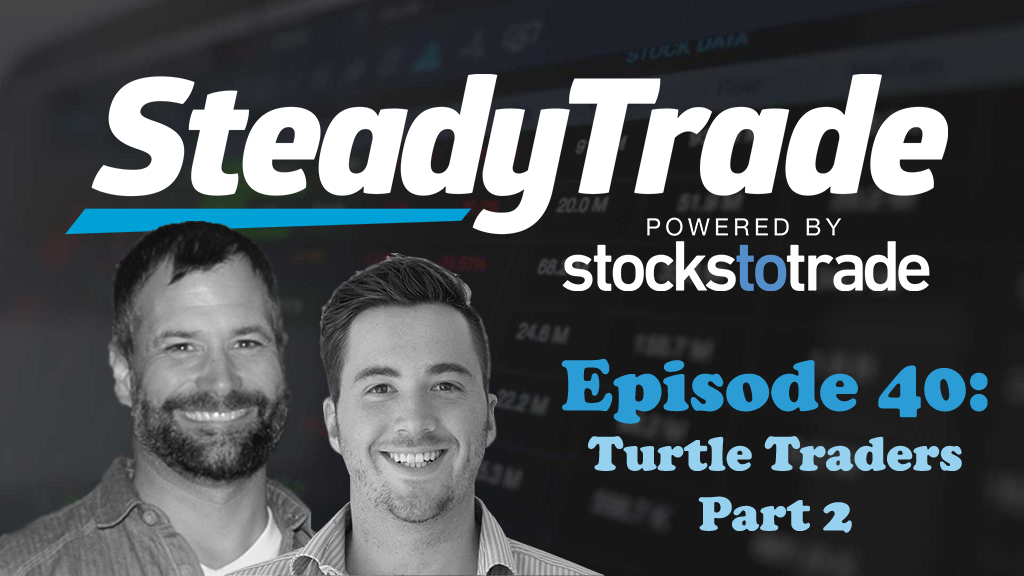 In today’s episode, they continue their conversation about relevant points from the book. They evaluate several excerpts from the book to try to figure out whether or not it’s possible for new traders to truly make millions.

This true-story book details how trader Richard Dennis, who made millions on Wall Street, believed that anyone could follow his trajectory to make their own fortune. He made a wager with a partner to prove it, and recruited novice traders via the Wall Street Journal to prove his point. As it turned out, by teaching his methods, a significant majority of the applicants became successful traders.

Tim and Stephen agree that you don’t have to be super smart to be a good trader. It’s about being street smart and being able to identify patterns. They discuss how this is largely a matter of becoming very consistent, which is the overall goal of this podcast. Stephen offers his secret for finding consistency by letting go of arrogance (it’s a big moment!).

Tim and Stephen discuss how this is an invaluable approach to the market. After all, if you bet too big, it’s a probabilities game. As Stephen wisely adds, “you could be done for”. Tim and Stephen discuss different approaches to mitigating risk by perfecting certain setups, testing various methods, and really working toward finding what works consistently for you as a trader.

Tim and Stephen talk about how rules should indeed drive your investments. No matter what the news says, always look for patterns and movement. That way, you’re waiting for the move to happen rather than anticipating it.

Moreover, Tim and Stephen agree that The Complete TurtleTrader: How 23 Novice Investors Became Overnight Millionaires is an invaluable resource that every new trader should read for insight and inspiration on their trading journey!

We value you as our listeners and want to treat you to the same platform Tim and Stephen use to plan their trades! Simply enter the code SteadyTrade39 at checkout to save $39 off your first month! Head over here to get started! Only the first 300 people will get this discount, so hurry!

Got a question about the show? Visit the “submit your audio” portion of the website to ask us anything. You may be featured in an upcoming episode!

Thanks for tuning in to the Steady Trade Podcast! Stay tuned for weekly episodes focusing on topics relevant for aspiring traders!

Did you love this episode? Be sure to leave an iTunes review! 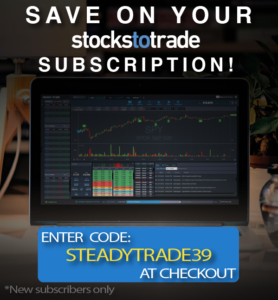 Please fill out the survey to continue